Wicked Good Cupcakes® began when mother-daughter team Tracey Noonan and Danielle Desroches took cake-decorating classes as a way to spend time together. After posting their work online for friends and family, they found themselves being asked to create cupcakes for various events. The demand for their product became so high that they […]

Essentials For a Bachelor Pad That Doesn’t Embarrass You

On a great first date date, and you both can feel the good vibes. She subtly suggests heading back to your place. And then the panic sets in. Your place is shameful — a random collection of stuff that screams, “I’m a single guy who doesn’t care about where he […]

The Five Hottest Fireplace Trends For 2014

Over the years, fireplaces have been a familiar feature in many homes, however until very recently, they have undergone very little change from the traditional hearth. According to Napoleon Fireplaces, 2014 is heating up to be a very different year for the fireplace. Fireplaces are becoming the design focus for many rooms in the house […]

Makeover Your Man Cave This Fall with These Top 10 FleaPop Finds!

It’s tailgating time, and your man cave is need of some serious sprucing. Let FLEAPOP help you turn your space into the ultimate NFL-sized sanctuary without breaking the bank (so you can spend the rest of your dollars on your Fantasy team. Or that new set of golf clubs. Or […] 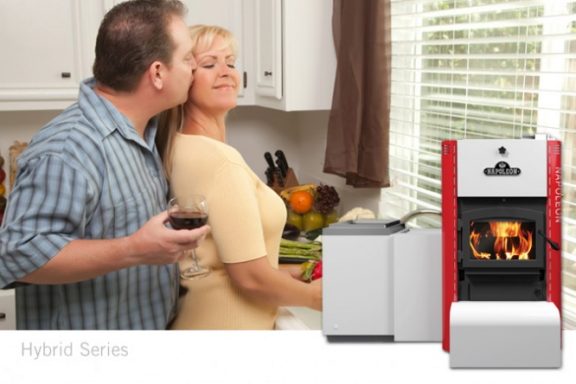 Buying A New Furnace: Tips From The Pros

Heating bills are on the rise and for people looking to lower their costs, the best place to look is of course at the furnace. “When I talk to people that are experiencing higher than expected heating bills, they are always surprised when they think back to how old their […]

You may think that successful people are born into riches, or have exponential powers that boost their profile above all others, but in a revealing interview with Nely Galán, the Latino New York Times dubbed “The Tropical Tycoon,” Male Standard discovered that it’s not who you aspire to be, but […]

AMC’s new unscripted series, “Owner’s Manual” starring Ed Sanders (“Extreme Makeover Edition”) and Marcus Hunt (HGTV’s “Hammer Heads) makes its series debut with two back-to-back episodes on Thursday, Aug. 15 at 10pm ET/PT.   “Owner’s Manual” is a series that tests one of the most common divides among man: those who read the owner’s manual, and […] 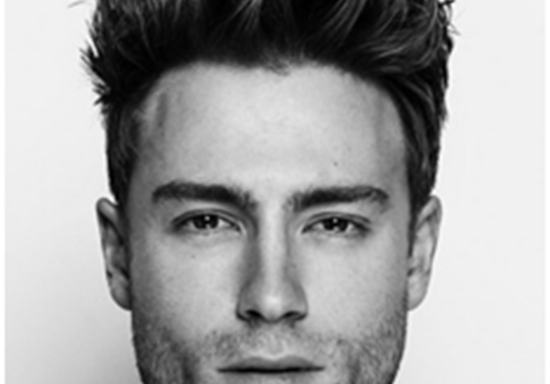 9 Iconic and Memorable Cars from the Big Screen

There are Hollywood icons that we love to go see in the movies. But not everyone is riveted on the latest Hollywood heart-throb, especially when there are those unforgettable cars to drool over. Check out these memorable cars from the silver screen. 1. Ford Mercury from “Rebel Without a Cause” […] 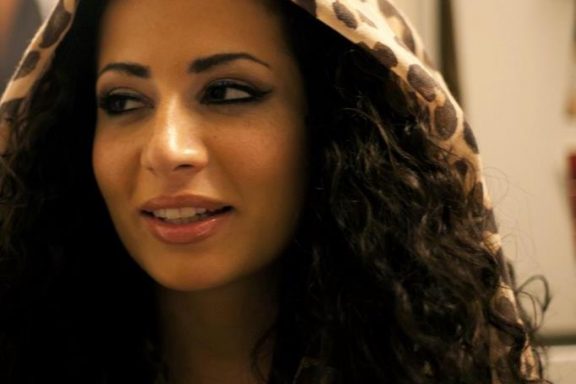 MaleStandard spoke with two of the illest rappers making a commotion in the underground hip-hop scene: eNVy, representing Vancity, Canada, and Alyssa Marie from Boston, Mass. Though distinct in style and personality, the two equally assassinate the mic with their lyrical skill and rhythmic flow. Forget what you know of […] 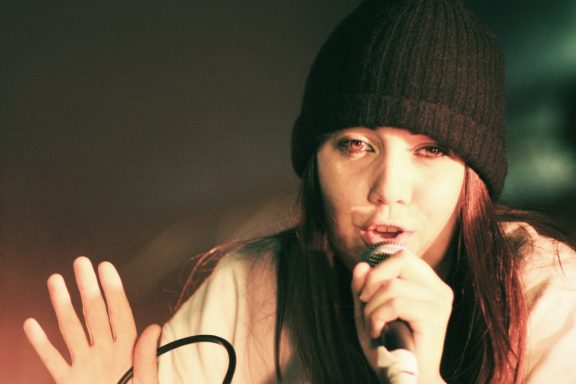 Two of the Best Rappers You’ve Never Heard Of

When you hear rappers perform for the love of hip-hop instead of the pursuit of money, it’s audible within their first few bars. It’s something in their tone, their delivery, and their verbage that clearly and immediately differentiates them from mainstream artists. Here are two such artists that you should […]