You meet a babe at the bar who’s got sass, smarts, and flair, when you start to get excited over the idea of egg nog, Christmas ham, and naked chicks in Santa hats. You start discussing the holidays. Maybe you get sentimental revisiting the days when you used to sit on Santa’s lap as a kid and have to pee so badly, you were afraid you’d wet Santa, but you weren’t going to lose your chance to give him your gift list. Maybe you start waxing poetic about figgy pudding and bizarre porn featuring elves. Whatever the case may be, you take a glance and see it—a glazed look in the Hot One’s eyes.

What could it be, oh hot one?

That’s when she breaks the news to you, a Goy: translation, a non-Jewish boy that she never sat on Santa’s lap, besides that time when she made her ex- boyfriend, who was a little heavy wear a Santa suit so she could act out her Christian fantasies. She’s Jewish. Christmas to her doesn’t mean sweaty uncles and overzealous aunts eating a huge holiday dinner, while hoping you don’t get fondled by an old relative. Christmas means Chinese food and movies. Doing your laundry. Resenting that your non-Jewish friends get this orgasm of a party while you’re counting your eight Hanukkah gifts of a DVD, DVD holder, DVD cleaner, pair of running sneakers, pair of laces, Dr. Scholl’s inserts, foot powder, and sweatband. 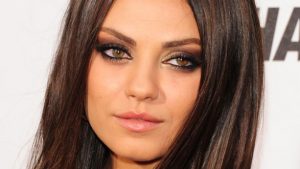 Okay, so there’s no way in hell a Jewish girl would be caught dead in a sweatband, but you get the point. How do you, a nice non-Jewish boy like yourself catch the heart, brain, and panties of said Jewish goddess?

Well, actually it’s not always that tough; although if she’s very religious, chances are you won’t stand a chance unless you sign on to become a member of the tribe. Whether you’re ready to scrub the Gentile out of you or simply dip your toe into celebrating a night of Hanukkah with this Jewess, you simply can’t help but keep your eyes on the Chosen One. That’s because “America, for the most part, loves its Jews,” says Paul Golin, the associate executive director of the Jewish Outreach Institute. “It doesn’t mean that anti-Semitism is over, but there’s much more philo-Semitism than anti-Semitism in America.”

Going to college and achieving good grades aren’t goals you aspire to when you’re a Jewish girl. You do it, or face the severe guilt by your parents while they sit shiva (that’s mourn for you dull Gentiles who don’t believe in good dramatic flair) and pronounce you banished from ever eating matzo in their home again. Being smart is a huge turn-on for us ladies who were taught that education is everything. Even if you’re as dumb as a brick, learn weird facts and recite to us any information that might make you look like an expert, unless it’s how long it takes to bake a Domino’s pizza. Make us feel like you know something that we don’t, and we will be rolling over on all fours.

Look, we’re not cheap, but money is in the genes. How to make it, spend it, and burn through it. You don’t need to be wealthy, but you better have the sensibility that is spelled out as: 401K, savings, and stocks. Stability means everything, and not having your finances together is a real turnoff. What kind of mother raised you is what we’re thinking. You’re probably wondering if the JAP—Jewish American Princess—is a mirage or real entity. We’re not all like that—it is a stereotype, but we’re female. We like to shop sometimes. Start saving.

Pretty for a Jewish Girl

I can’t tell you how many times I’ve heard this. “Oh you don’t look Jewish. You’re pretty for a Jewish girl.” Yup, some men are that stupid. I imagine those guys don’t get much action, but I digress. As a woman whose lineage half stems from Irish blood, I miss out on the gorgeous, yet stereotype of the beautiful Jewish woman with olive skin, and dark amazing curls.  Don’t comment on how Jewish or “non-Jewish” we look. You wouldn’t want us telling you how sad it is that you don’t look a thing like your representative, the son of G-d himself. Just tell us we’re pretty. A lot. Be sure to mean it though, we’re too slick to fall for fake compliments. Just remember, Moses parted the red sea. We can part your BS.

If she’s very religious, chances are you don’t stand a chance in hell with her anyway, but have fun. Be funny. There’s a long lineage of funny Jews—Woody Allen, Lenny Bruce, Sarah Silverman, Mel Brooks, Gilda Radner, and Groucho Marx, to name a few. We like to cope with the dark times and in all times, with a bit of wit and sarcasm. Even if your joke level consists of knock-knock jokes, try it out on us. We’ll appreciate the attempt, but leave the fart and poop jokes at home please. If you want talk poop, be prepared for us to get very real on you. There’s a reason people joke about old Jewish ladies discussing their fiber intake. An unhappy colon leads to an unhappy woman.

According to Mackenzie Kruvant, Jewish girls like bagels, songs from their  bat mitzvah, summer camp, hot Israeli soldiers hummus, and big black bags. So grab some hummus, get on your fatigues, work on your abs, and learn the words to her bat mitzvah soundtrack, and maybe you’ll get a date out of her. Actually, some of us like myself—a mixbreed—missed out on having a bat mitzvah. If you want to really impress her, throw her one yourself, but don’t make her wear some poufy taffeta sequined dress. She will hate you and blackball you from the rest of the tribe members. Don’t worry. We actually don’t operate like that. We leave that sort of thing (craziness) to the Scientologists. While I will admit to being swayed via a latke, and buttered matzo, just learn our likes and dislikes. Pay attention to the details, and show us that you’re listening. It shows us you can go the distance, and as Jews, we’re troopers. We need someone with longevity. It was a hot long time in that desert.

If you really want to suck this woman into your soul and bed, please don’t do the following: offer her food on Yom Kippur. She’s not allowed to eat until sundown of the next day. Pull a solid, and take her to her favorite restaurant the next day. Offer to carry her while she’s fasting too, if she gets faint. If she has offended you or upset you, get into the Jewish spirit during the Jewish New Year, otherwise known as Rosh Hashanah and offer her your forgiveness. If she’s sick, learn how to make matzo ball soup. Always get 8 awesome gifts on Hanukkah, and get into the spirit at Purim.

If these tips don’t get this woman into your heart, I’m afraid nothing will. If that’s the case, go look for a Jevohah’s Witness…but don’t ask her about her birthday. She might get testy.

A Jewish-raised girl of Irish and Ashkenazic descent who likes fiber in her food, and schvitzing in bed. 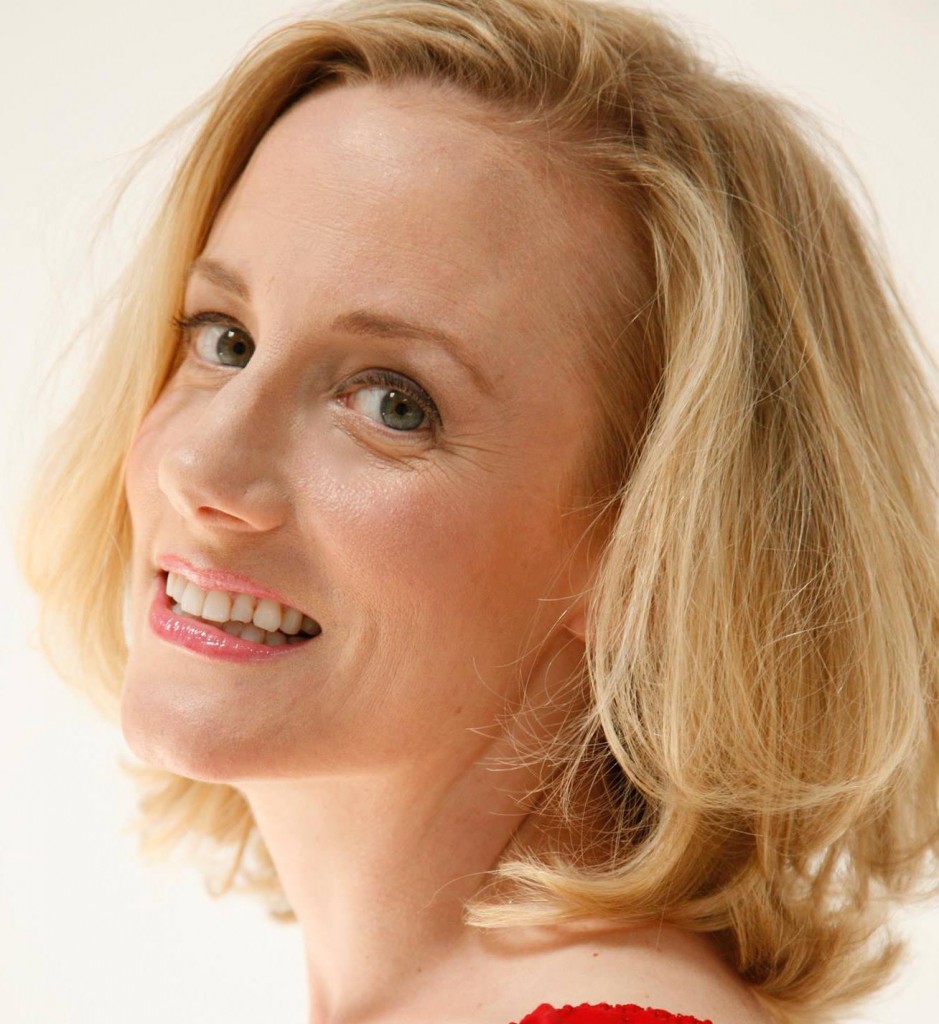 Laura Lifshitz-Hernandez is a blonde pint-sized tour de force of wit, smiles, and neuroticism. A comedienne, writer, and former MTV personality, she will work for self-validation and chocolate. She’s always in character and believes in the power of persistence, so sometimes, she’s got to knock a man out to get his attention. To read her rantings on sex, love, parenthood, and memoir excerpts, dash over to: http://frommtvtomommy.com/. She likes to make friends with strangers.

Office for the day.