When it comes to gifting the traditional choice of whiskey for Father’s Day, personality and quality count across the board. You don’t want to grab the nearest bottle from the liquor store and hope for the best. In order to give him a gift worth having, consider who he is, what he likes and make sure the whiskey or bourbon you choose suits him. While you might hope that he will pawn one of these off on you, remember, this is his day, not yours!

You may be wondering what the difference between a whiskey and bourbon is, and why we are recommending them together, but knowing these subtle differences will help you make the right choice. Plus, it’s far more interesting to know what you’re gifting! If you’re familiar with Scotch Whiskey, this is considered ‘true’ whiskey as it has been distilled in Scotland, which is the Mecca for whiskey connoisseurs (you can also get Irish Whiskeys etc.).

On this side of the pond, we have American whiskeys, which include Bourbons. These whiskeys are just as delicious as the cases you can buy abroad, but often have a different color and taste due to the difference in local ingredients. Bourbon is a name given to whiskeys that have been filtered after they have been distilled (often with different flavors and infusions to make them sweeter or spicier), and were founded in Bourbon County, Kentucky.

Below you will find the official Male Standard approved whiskey and bourbon for this Father’s Day. We hope you and your Dad enjoy!

Dewar’s Highlander Honey is a fantastic gift often for Father’s Day as it is a true Scotch Whiskey, which as the name implies, means that it’s one of the best. You might be familiar with honey-flavored whiskeys after the success of Jack Daniels Tennessee Whiskey with Honey, but this is the first times we have seen an authentic brewer from Scotland mix this temptation. What we have here is a luxury whiskey, which is surprisingly easy on the pockets. 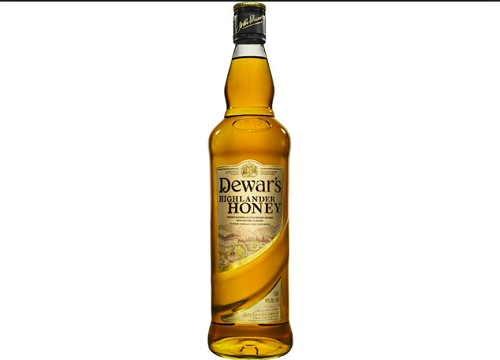 The smell, if you are familiar with Dewar’s, is similar to its classic White Label. This well-known and respected brand will always go down well!

In the pre-tasting, there is a touch of lemon, orange, and oak that complements the underlying honey infusion. As you can imagine, this infusion gives a full, citrus twist that is a Dewar’s signature taste. On the palette, there is real warmth to this whiskey, as you might imagine, but it comes from an unexpected place. Instead of lashings of honey as we were expecting, this is far more sophisticated. You get the pureness of the whiskey, then the after delight.

The honey shines when paired with ginger ale, and leaves a refreshing bite that makes this a perfect summer whiskey, or as your Dad’s preference may be.

What We Liked About Dewar’s Highlander Honey:

Depending on your knowledge of whiskey, you may be familiar with bestowing some back upon the angels. It is after all their nectar! Angels Envy Rye was created with this idea in mind, where the Angels traditionally get the best, but not this time! If you are familiar with Jim Beam’s The Devils Cut, this is a much lighter and smoother take. With incredibly limited production, and a limited edition packaging, we were honored to sample Louisville finest!

Angels Envy will be available in:

When you open the bottle, nostalgia kicks in. All we could smell was Grandpa cooking pancakes on a hot Southern morning. The maple syrup and sweetness really shines in this whiskey, and it’s deep, almost molasses taste had us passing the bottle round for more. What struck us in the tasting was that this whisky is actually finished in Caribbean Rum Casks, and that heady delight comes through in the red-golden, amber nectar.

If your old man is usually a rum drinker, this could be a fantastic way to lure him into the lighter side of liquor!

It is bourbon, so if Dad isn’t a big whiskey fan, or prefers to sample something lighter of an afternoon, this is one that will keep his attention from after the Golf range, through to the later hours. Having different whiskeys is defiantly apart of the appeal in this hobbyists dream, so choosing something he may not pick for himself can be extremely rewarding. It was also a real crowd pleaser, and one that spoke for itself!

The Team Had a Blast Sampling These Awesome Whiskeys, And Wants to Thank Dewar’s And Angel Envy for Sending Seriously Good Samples, We Are Spoiled!  While We Love Trying out New Products, We Only Pass On the very Best to You – That’s OUR Male Standard! 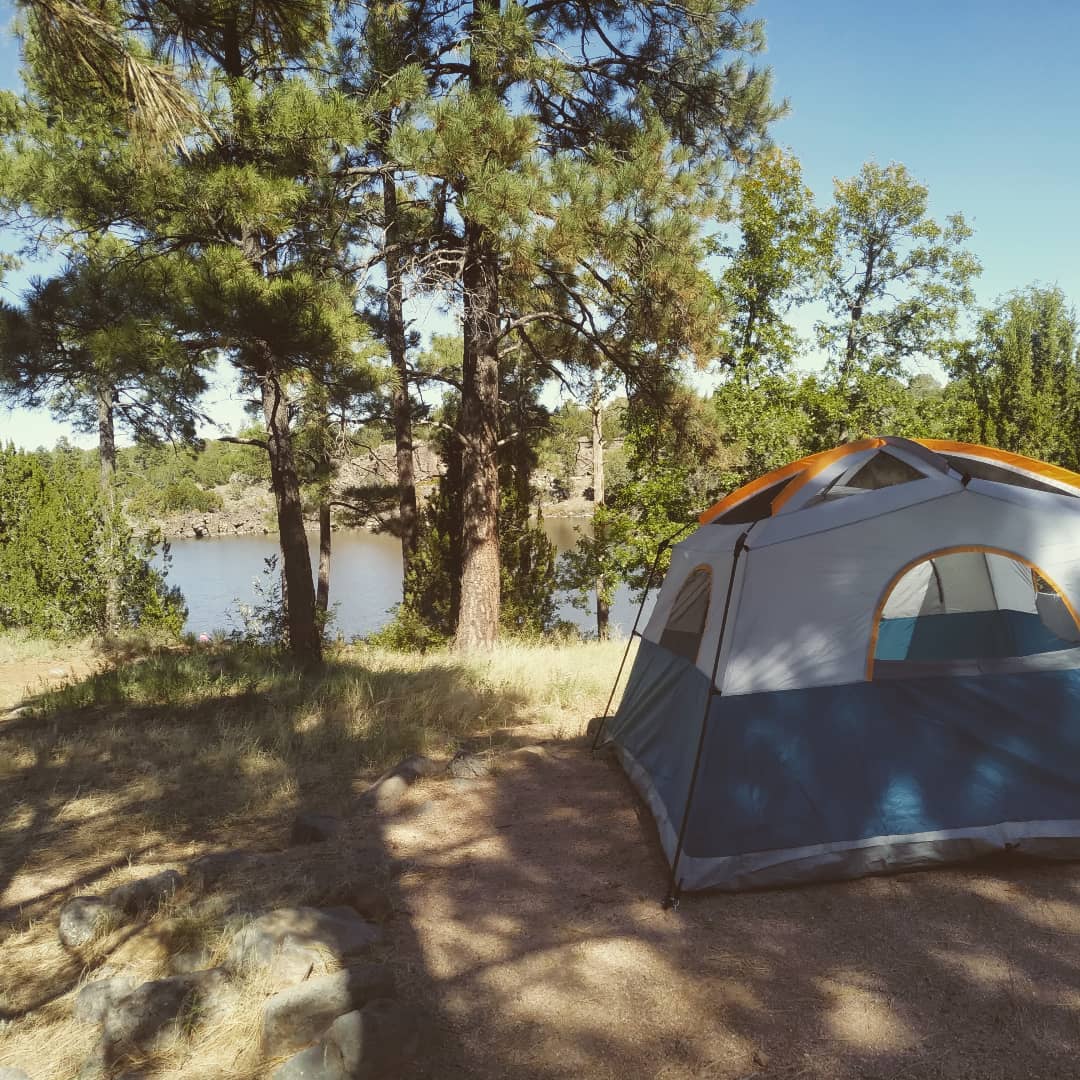