The rumble of a stadium or the cheering alongside the track, there is no better atmosphere than in a sporting area during a big event, an experience that simply cannot be matched. There are countless big events in the worldwide sporting calendar, but there are some that are on the bucket list of many fans due to the buzz that fans experience before the game, race or match has even begun. If you are a die-hard sporting fan, here are a few events that have an unmatched sporting atmosphere that you should experience, we promise you won’t regret it.

When it comes to horse racing, the UK has many world-famous events, from the Grand National to Royal Ascot, but if we are looking for an atmosphere you won’t forget in a hurry, then make sure you secure your tickets for the four-day event. The festival has become known for its ‘Cheltenham Roar’ which refers to the enormous noise that comes from the large crowds when the starter flag rises for the first race of the festival, so a tip from us it to get yourself down to day-one of the festival and with Timeform you can place a bet on the races for extra excitement to your trip. 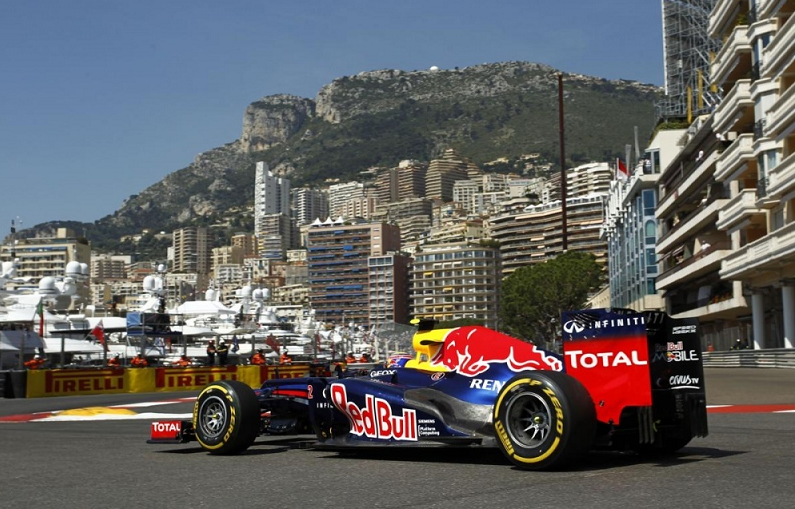 One of the most spectacular events in the world, the Monaco Grand Prix is a sight to see, from the non-stop excitement of the event itself to the wealthy spectators who attend on their yachts with bottomless champagne, sights exclusive to Monaco. The event gives you time to experience a different side of life and spend the day in style while enjoying the fast pace of the races – 200 miles per hour to be exact. Along with the glory of the event, the atmosphere is made by the fact that the stand are on the track itself and the vibrations of the cars can be felt by spectators, a feeling many couldn’t imagine, but you will never forget. 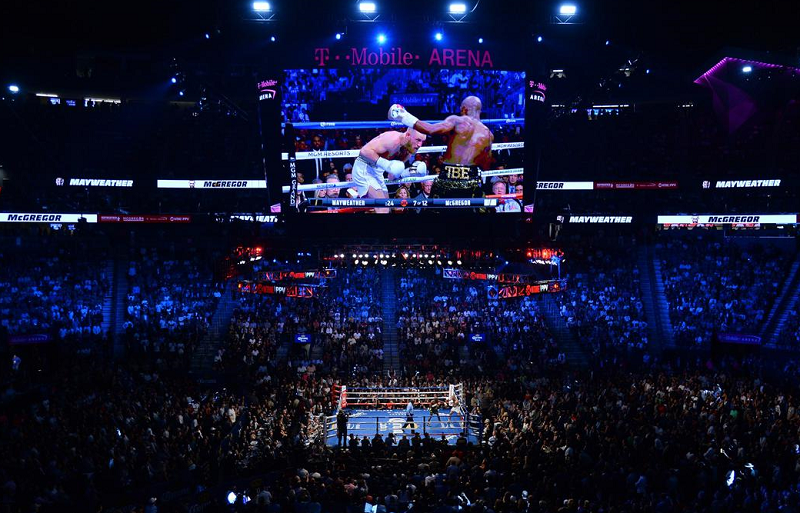 Las Vegas has been a destination that many people visit for a weekend full of excitement and it doesn’t get more so than when there is a big boxing match coming up. If you want to experience a sporting event like none other, then save up for the unmatched experience of a marquee boxing match, not only will you be involved in the buzz of the match itself but you will find yourself sat with some of the most famous faces in the world, from actors/actresses, singers and so many others.

The status of these events make them extremely exclusive and so not many everyday people can get their hands on tickets, hotel reservations or table sat restaurant for dinner because not only will the ringside be packed full of people, but the whole world will likely be glued to the TV in order to get in on the action, including all the casinos and bars surrounds the MGM Grand.