Day of the Dead, or Día de Muertos, is a Mexican tradition that gathers family and friends to pray for and remember those who have died. The celebrations take place on October 31, November 1 and November 2, in connection with the Christian triduum of Hallowmas: All Hallows’ Eve, All Saints’ Day and All Souls’ Day, and have become extremely popular in North America. While these celebrations honor the dead, Día de Muertos is very much in-keeping with raising the “spirits” of those around, and seeks to spook and delight as much, if not more, than it’s Halloween counterpart.

This Día de Muertos, Male Standard welcomes you to join us in celebration with Peligroso Cinnamon Tequila, made from 100% Weber blue agave tequila and deliciously pure cinnamon. Whether celebrating those who are near or far, this symbolic sweet n sour Paloma recipe is a terrific choice for setting the tone of the festivities ahead! 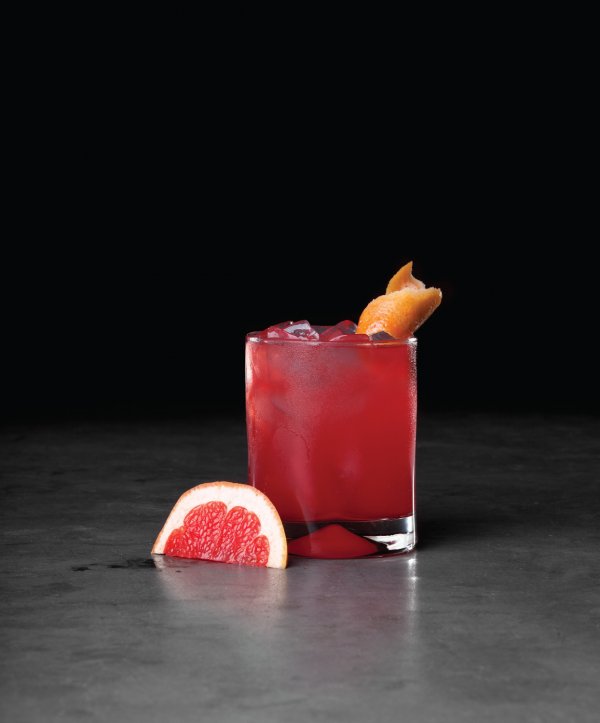 Did you know cinnamon can reduce the risk of cancer in men, lowers LDL (the bad) cholesterol, and works as a natural anti-virus for the human (or this Halloween, zombie) body? What better way to protect yourself from going door-to-door when Trick or Treating than to invest in Peligroso Cinnamon Tequila. When romancing your very own “Living Dead Girl,” this sweet and tart blend of fall spices will provide the perfect backdrop to whatever mischief you get into, and offers a compelling conversation starter, given that Peligroso Cinnamon Tequila is truly one of a kind. Try it straight or chilled as either a sipper or a shot. However you choose to celebrate, be sure to “live dangerously, drink responsibility!”