Lent – the six-week period leading up to Easter and a key time in the Christian calendar. During this period, many Christians will commit to either fasting or giving up certain luxuries in life in order to pay tribute to the sacrifice of Jesus Christ who, according to the Bible, spent 40 days fasting in the desert before Easter weekend.

Lent, like Christmas, is a festive period that attracts the participation of more than just devout Christians, with non-Christians seeing it as a time when they too can show some discipline and introduce some more control into their lives. That can be anything from eliminating certain food from your diet through to reassessing your personal budget.

So, whether you’re a believer or not, you might have decided you’ll be taking part. If you’re not sure what to cut back on, here are four to consider.

An authentic choice – one historically adopted by the Lutherans, Roman Catholics and Anglicans among others, but cutting back your meat consumption also appeals to a very current issue.

Vegetarianism and veganism are on a considerable rise in the UK, with an increasingly eco-conscious population lowering or cutting out their meat consumption on a variety of poignant grounds. Ethical, health, environmental, or a combination of all three, there are plenty of reasons to try life without meat, with Lent as good a time as any to have a go.

If the 2010s were the decade of the social media revolution, the 2020s may be the time where we all start to push back a little bit. Since the explosion of apps like Instagram, Snapchat and TikTok, not to mention the ever-present behemoths of Twitter and Facebook, one can argue that the world has got considerably more image conscious, unrealistic and generally a bit meaner.

The problems surrounding social media and the likes of addiction, mental health and body image are becoming increasingly well documented.

The problems surrounding social media and the likes of addiction, mental health and body image are becoming increasingly well documented. And now, instead of talking up cool things to do on your phone, people are talking about ways to cut back on consumption.

You can see if it does you any good with a six-week clampdown.

Speaking of mental health, what about trying to improve your mood?

Easier said than done, right? But making a conscious effort to deal with the everyday challenges of life can really make a difference to your day-to-day happiness. We’re talking about ‘sweating the small stuff’ AKA not losing your mind when someone cuts in front of you on the way home, or not thinking about the fact someone didn’t say thank you to you for the rest of the day. 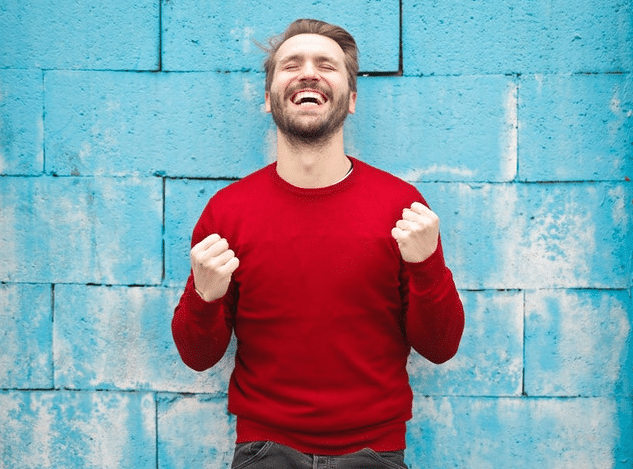 This is a good one because you’re not giving anything up per se, rather looking to subdue a poor mental habit. It should get easier the more you try it, too, and you’ll find your stress levels lower over the course of the day.

Payday splurges and ‘why not?’ spends. Virtually no one is a stranger to being somewhat frivolous with their money. The problem with this carefree spending is it can come back to haunt us down the line when we need to pay for something important – and often we can’t even remember what we spent our cash on in the first place.

Addressing spending habits is a great choice for Lent. For one, it ties in nicely with the spirit of the period. Second, it actually addresses a key area of improvement in your life. Third, it enables you to practice good financial behaviour for an extended period of time, which will help you in the future.

Lent is a period of sacrifice, but you can use it to your benefit. By giving up an item or a process that is unhealthy for the 40 days, you’ll give yourself a great chance of giving it up for good once Easter is over.